Yep. We know. It’s kind of controversial and our motive might not be clear to you at first glance.
But it’s actually very simple:
Rather than ignoring or reporting anti-Semitism, we want to combat it with a new,
creative approach: Getting to the bottom of it.
And doing it publicly.

No matter how you spin it, anti-Semitism is not getting any better. On the one hand we are witnessing a rise in anti-Semitic incidents and opinions worldwide (over 1B people in the world hold anti-Semitic views) , while on the other hand, the interest in anti-Semitism has dropped within the last decade.

The Goal of the Project

Think about it like a bell curve. On one end, there are groups and individuals who “love jews” (philo-semites). They are a finite number of people with a dedicated opinion on the matter, which is unlikely to change much. On the other end, there the Anti-semites: they also have a very dedicated opinion… and they also do a lot to grow their fan base.

And what’s in the middle? People who don’t really know, don’t really care , don’t have an opinion on the matter and the like. They are the biggest group, and also the most flexible, and these are the main people we want to reach. 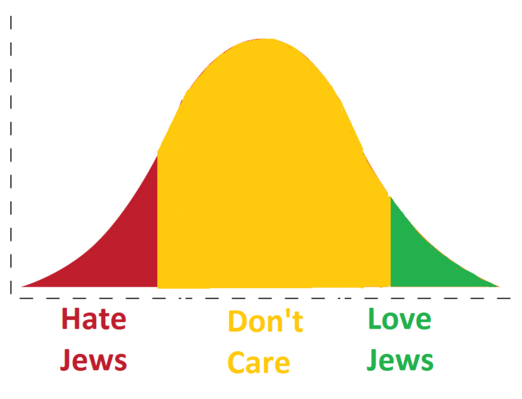 Connected Wisdom champions collaboration and collective thinking as the grounds for solutions that actually last. We believe that in many cases in today’s reality, “top-down” plans cannot create sustainable solutions.

So, here’s what we have in mind after the project ends: We will hold a large online & offline event, inviting anyone who took part in the project (or anyone who wants to join), and use our Circles method to collectively brainstorm, decide and apply short and long terms strategies to combat anti-Semitism. 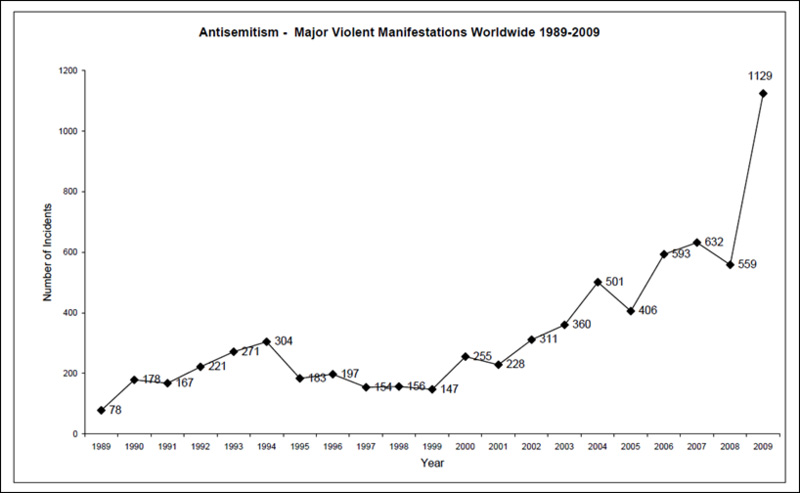 Can I Partner with You or Make Some Suggestions?

You bet you can. Just fill in the form below and we’ll get back to you.